The earliest historical accounts of Alwar date back to the early 11th century when Maharaja Alaghraj was the ruler of the regions surrounding present-day Alwar in Rajasthan. The King’s dominions had a vast expanse and lay extended up to the region of Alwar (yet to be founded and named). In 1049 A.D, the King eponymously founded the city of Alpur and it was this city that was later renamed as Alwar. 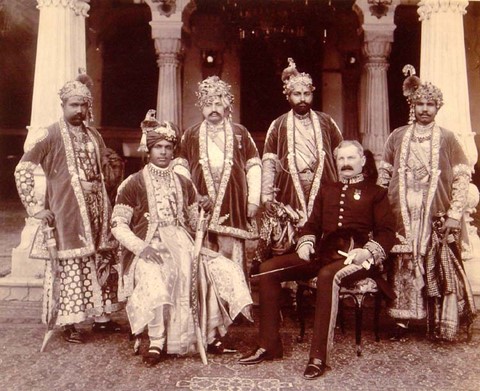 A Rajput king by the name of Pratap Singh is said to have been the ruler of the city in the times dating back to 1770. The Battle of Laswar proved to be a crucial point in the history of Alwar, when it became the first Rajputana state to enter into a treaty with the East India Company – this treaty was known as the ‘Offensive and Defensive Alliance’.

Favorably Disposed Towards the British

Few years down the line, a famous ruler of Alwar - Bakhtawar Singh’s undertook armed expeditions into the adjacent region of Jaipur, which had traditionally been considered an overlord for Alwar. Singh defeated his counterpart in Jaipur – Vikram Talwar and forced him to enter into a treaty with the British, that made it explicitly clear that Jaipur was not to get politically engaged with other princely states of the country without the prior consent of the East India Company. Alwar, thus has a long history of being favourably disposed towards the British regime – a phenomenon that was highly unlikely in those days.

Acceding to the Indian Dominions

The Independence of the country in 1947 paved the way for Alwar to accede into the dominions of the newly created nation. Initially, in 1948, Bharatpur, Karauli and Dholpur were merged with Alwar to give birth to the Matsya Union; this was followed by the combination of the Union with Ajmer and several princely states of the region to form what we presently know as Rajasthan.